At the heart of Alsace’s magnificent farming country

For nearly 400 years, an independent family brewery – METEOR – has been established in this region, well-known for its love of the good things in life. In the middle of the hop fields, the site has thrived since 1640, when Jean Klein opened a commercial brewery.

In 1898, the Haag family came into the picture and still runs METEOR today. A brewer in Ingwiller, Louis Haag married the owners’ daughter, Louise Metzger. The Metzger-Haag brewery continued to develop and was renamed METEOR in 1925.

Through a love of its work, an ongoing investment policy, solid know-how and a social commitment to maintaining its 200 jobs, the Meteor Brewery has managed to remain independent and keep control of its destiny.

Today, the METEOR family extends beyond blood ties: employees, consumers, suppliers and customers are writing its story along with their own. In 2014, the brewery was deservedly awarded the jury price for a family enterprise in the “Trophées des Chênes du Grand Est”.

Meteor is our treasure: our family’s destiny has been closely linked to it for 8 generations 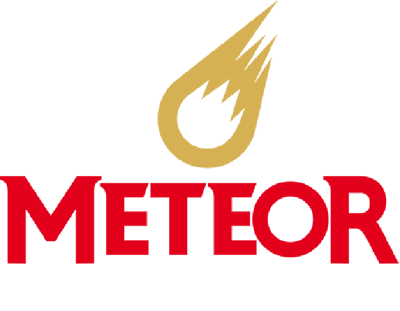 Do you have the legal drinking age in your country?

Sorry, you must be an adult to access this site.